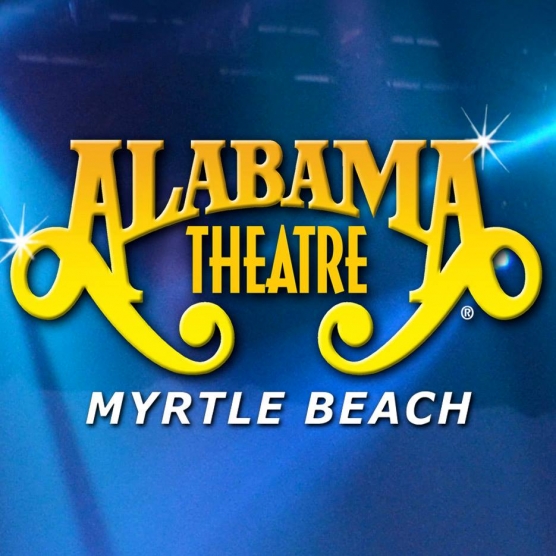 Back in the ‘70s, Alabama was a fledgling country band playing at the Bowery down in Myrtle Beach. As they honed their skills, the music they made and the songs they wrote became more fluid and more popular. Number one hits followed along with wealth and fame.

As a tribute and thanks to the Grand Strand, they built a magnificent theatre between Myrtle and North Myrtle and named it; you guessed it, the Alabama Theatre. This was in 1993 and for the last 23 years the popularity and talent that performs in the auditorium has gotten better and better.Today, the Alabama Theatre continues to be one of the most popular attractions on the Grand Strand, and, for that matter, the entire East Coast

The Alabama Theatre has been nominated for the Country Music Association’s Venue of the Year award. In addition, the Theatre has been voted the Best Live Entertainment in Myrtle Beach numerous times by locals and visitors alike.