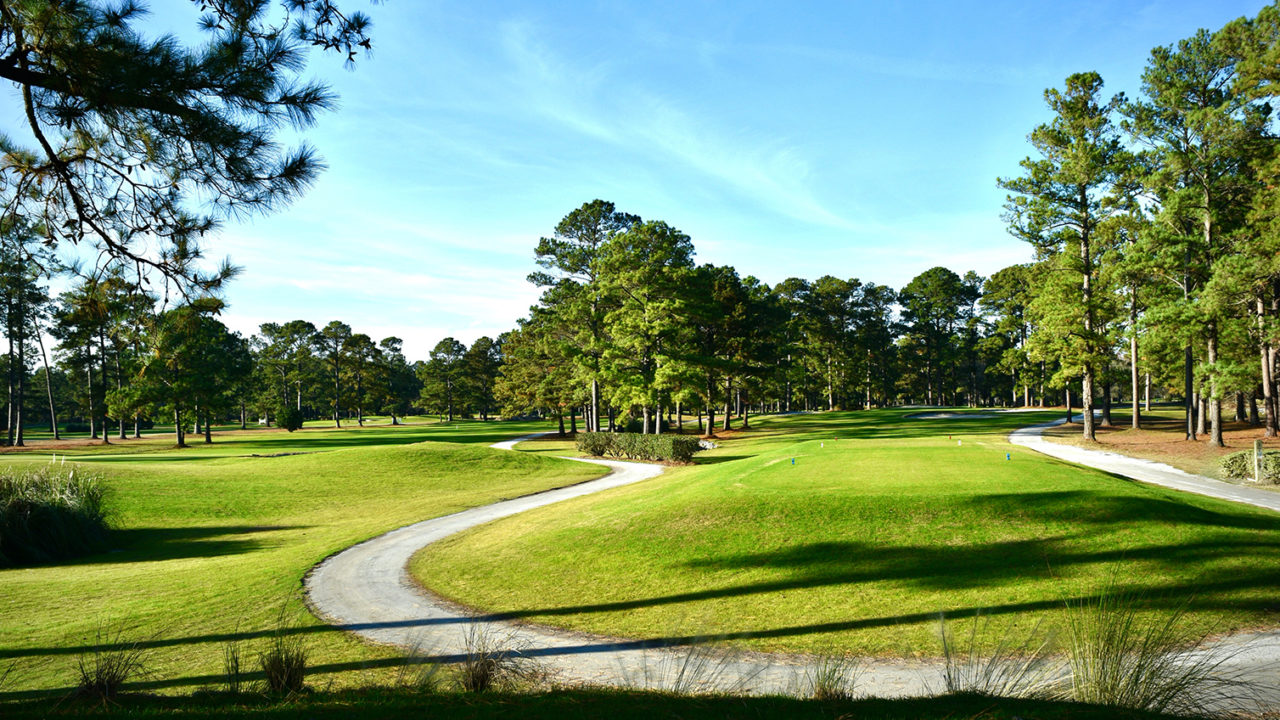 Discrepancies appear, however, when there are more than three tee markers at a North Myrtle Beach course. This is often the case with nicer golf courses, such as those found at resorts and golf tour stops. In these cases, selecting a proper set of tee markers proves to be more difficult. Eagle Nest Golf Club has four sets of tee markers.

Most often, golfers play from tee markers that are too far back for their game. As a result their scores tend to be higher. If a player is unable to hit the green of a par-3 hole on his tee shot, a par-4 hole in two shots or a par-5 hole in three shots, then he is playing too far back. Often, this is not a good enough measuring stick for determining which tees from which one should play.

Weather can also affect the distances of ball flight, as the ball does not compress as much in colder weather. However, many golf courses will adjust the tees to compensate for this in the late autumn and winter months. Knowing what tee markers to play from can make a huge difference in a golfer’s score. 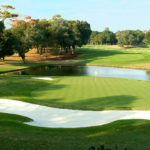 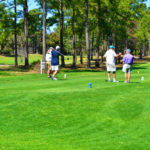 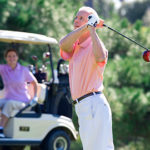 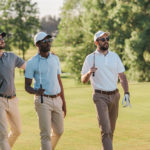